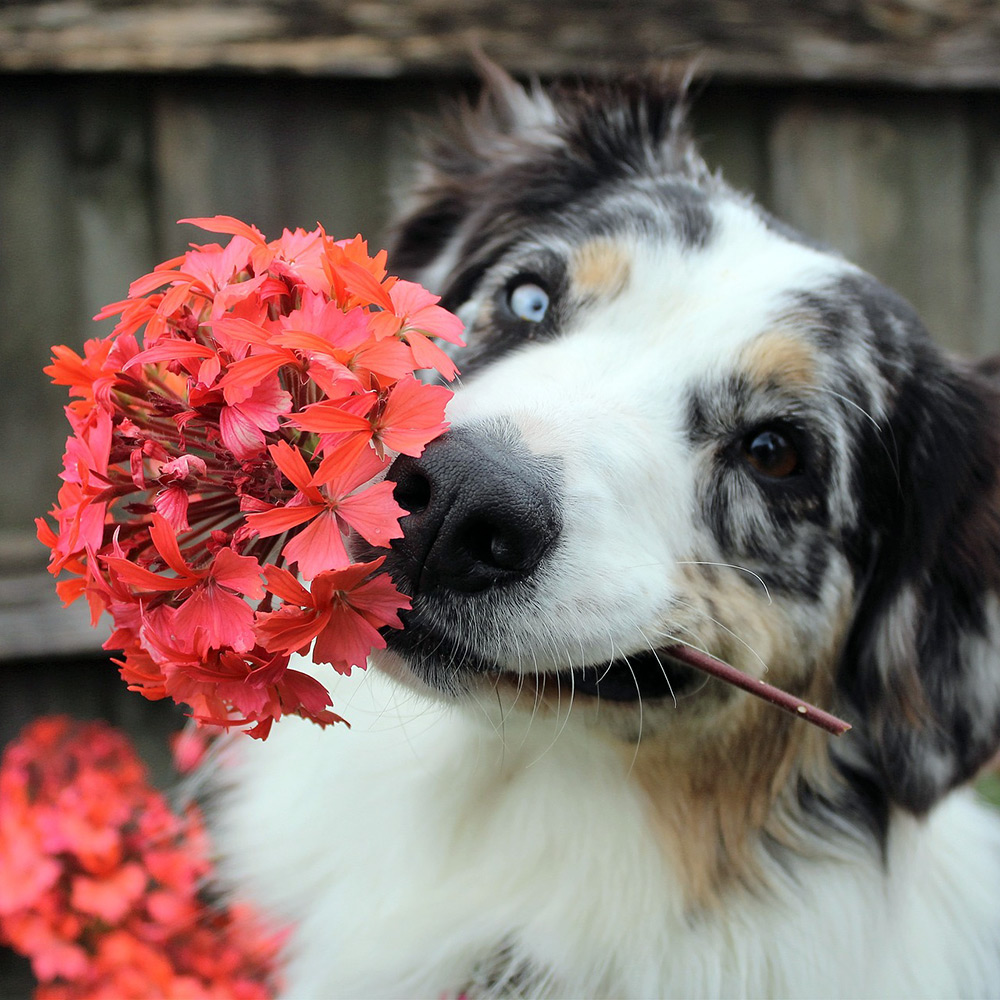 Highlights for Anniversary, Connection & A Funeral

My Find Your Feisty podcast is now a year old!!!!

I can’t believe it’s been a year already! It feels like just yesterday I was freaking out about launching it, what I would talk about, and how nervous I sounded. The podcasts I did a year ago make me cringe when I listen to them now because I can hear the terror in my voice – but here we are, a year later, and it’s all a lot better. 😊

It’s been a big year for me, consistently coming up with things to talk about that I think are helpful and that you’ll enjoy, and I really want to thank all of you for reading and listening and sending your kind words!

I absolutely love hearing from you because you are the reason I do this podcast and publish these posts … IT’S ALL FOR YOU! I started the podcast to be of service to people like you, to share what I know and what I’ve learned to help women live healthier, happier, more fulfilled lives.

As a confidence coach, I help women identify what might be missing in their life and give them the tools or the words to articulate what it is that’s missing so they can find it, change it, and become their happiest, best selves ever.

And being of service got me thinking…

I went to a funeral this evening for a man I used to work with. I didn’t know him well, but something about him stuck with me.

He was one of the kindest, hardest working, generous, and genuine human beings I’ve ever met.

You see, he was also the custodian at my high school, but I hardly paid him any mind back then. He was invisible to most teenagers, and I am not proud to say I was one of them.

It wasn’t until I was out of college that I worked with him at a grocery store, and our paths occasionally crossed at work. He was quiet and much older than me, but when we did speak, he was gracious and humble.

Over the years, I have run into him at the grocery store where he still works. I always say hello to him, and he stops what he’s doing to ask about my family, and he asks that I tell them he said hello. Our conversations have never been more than “Hi! And how are you?”

I know next to nothing about him, and yet, when I heard he passed away, I felt the need to show up for him.

My understanding was that he didn’t have any family, and I wanted him to know he made an impact on me. I wanted to show up for him so he’d know that I had seen him all these years and that he mattered in the world.

A Life of Showing Up and Connection

I was pleasantly surprised that about 200 people showed up for his funeral! His friends and co-workers from both of his jobs (where he spent his career cleaning up after people). His friends from church. Customers from the grocery store. Distant cousins I didn’t know he had.

They were his family, and they all came to pay their respects.

Two hundred people filled a church for a man who didn’t seem to have anyone, when in fact, I would argue that he had more than most. He created his own family from connection and showing up.

He lent a hand when people needed it, and he gave generously of his time and money. He connected with people, not with words necessarily, but through his actions – his service to our country, his work, community, neighbors, coworkers, friends…

It may not be by blood, but it’s a family, nonetheless.

As we all chatted before his funeral service started, everyone said the same things: He was a man of few words. He was a good and kind man. He was a hardworking and humble man.

He lived such a simple life, but it was apparent by the 200 people who filled the church that his simple life touched a lot of people and that he mattered.

One of the best things I heard was that he was “extraordinary ordinary.” I even pulled out my phone in the middle of church to write it down – and I’m sure my aunt, who was sitting next to me, was thinking, Oh my God, what is she doing? 😊

But I didn’t want to forget that phrase – extraordinary ordinary.

How Do You Want to Be Remembered?

For making the most money…? Paying all your bills on time…? Making partner faster than anyone else…? Driving the nicest car…? Or for something different…

Do you want to be remembered for how you show up for other people? How you are able to connect with them and make them feel seen and heard and that they matter? Do you want people to remember how much you love them and how much they matter to you?

I want to be extraordinary ordinary!!

I want to be remembered for being kind, generous, and loving. For being honest and so damn funny. For showing up and being of service. I want people to know I’m dependable and I’ve got their back.

We don’t know what this life has in store for us or how long we have … so we have to make the most of it while we’re here.

We are hardwired for love and belonging! The connections that we make today may show up in our futures in ways we never imagined. I certainly never imagined that I would someday feel compelled to go to a funeral for a man I barely knew … and I wasn’t the only one!

There were people who showed up who, just like me, hadn’t worked with him in over 20 years. And many of them stood up to say what a wonderful person he was and how he made them feel welcome when they started their jobs.

But it was important to me, and I went, and I was so inspired by his life, what was said about him, and what I remembered about him … and I wanted to share all of that with you.

Because it’s all about my connection with you, our connection together, and being extraordinary ordinary.

Create Your Own Holiday Magic!

The Power of Gratitude